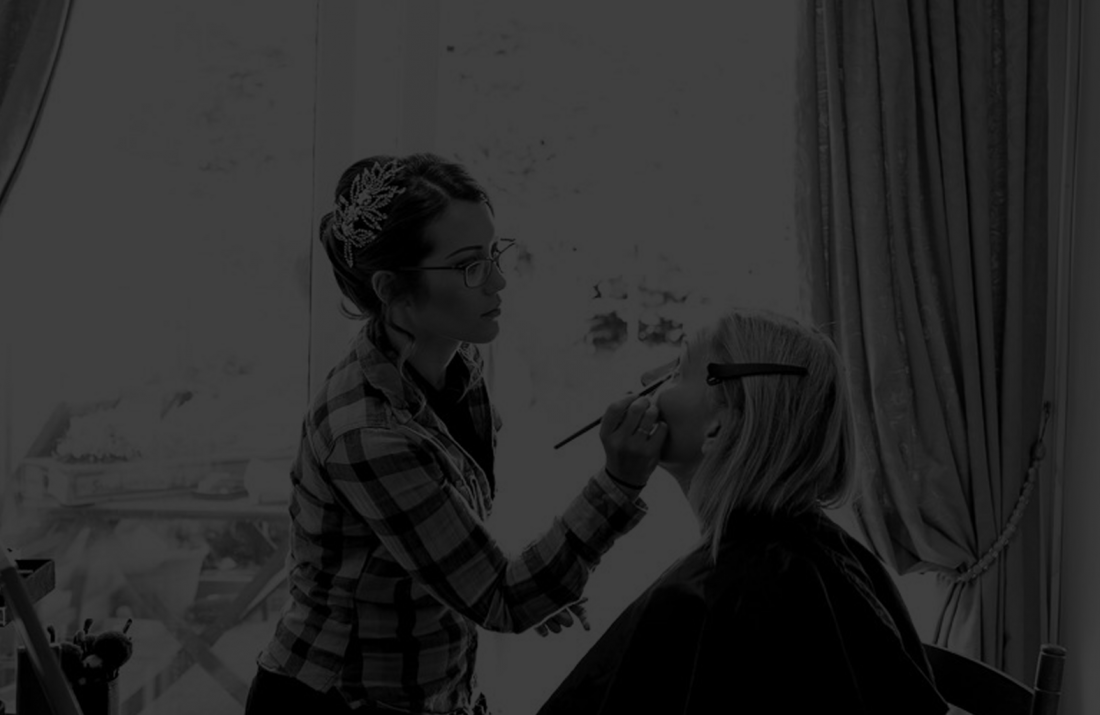 Aerial footage has gone viral of a massive traffic jam, captured during the great Thanksgiving getaway in southern California.
A news helicopter filmed the miles-long gridlock on the 405 motorway in the Los Angeles area on Tuesday.
“It’s called the 405 for a reason: It takes you ‘4 o’ 5′ hours to get anywhere,” one Facebook user quipped.
Almost 49 million people are expected to travel at least 50 miles for Thursday’s turkey feast holiday.
How to survive a post-election Thanksgiving
The most awkward Thanksgiving ever?
How to talk Trump at the dinner table
That’s a million more than last year, and the most since 2007, according to the American Automobile Association.